If her goal was to ignite a widespread series of hilarious insults, verbal jabs and jests from the Twitter peanut gallery, then she certainly didn't fail. Eagerly awaiting the follow-up response from Jay Cutler himself, cause at this point it's far too late in the roast sesh to take that shit down. He's destined to be at the butt end of a whole lot of jokes for a long time. Guess it was wishful thinking that he was done throwing bad pics. 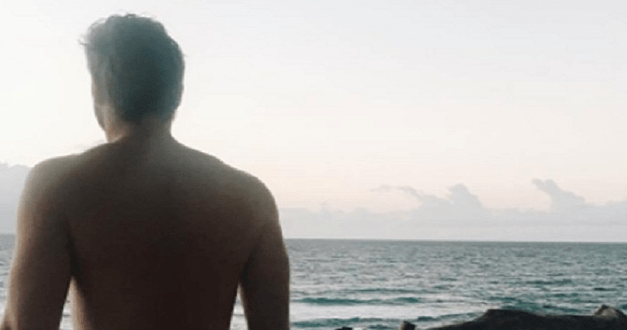 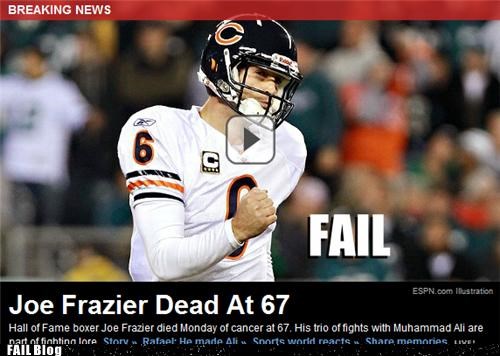