One of Tumblr's favorite things to do is expound on human nature in discussions, essays and threads about the role human beings as team "hold my beer" in the universe. It's generally regarded, out of self interest and flattery that we're basically badass space orcs. These kinds of discussions go on to describe Earth as the type of planet whose wildlife could fight off an alien invasion. So in this context, the idea that a human ship would have a knife Roomba affectionately referred to as "Stabby" not only makes perfect sense, but sort of makes us want to get one right now. 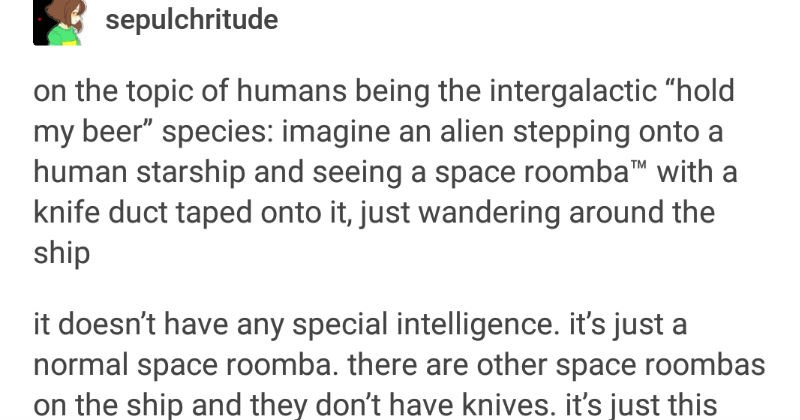 Is it Human Nature to Kill? 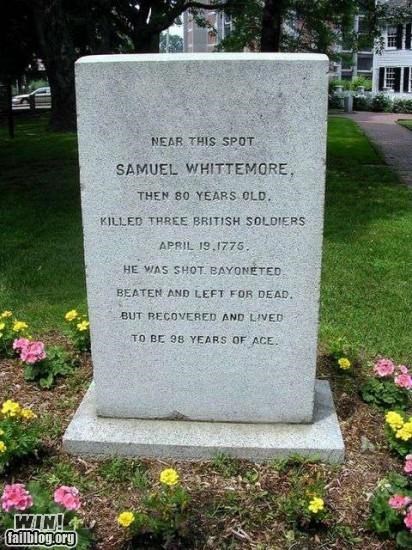