Honestly, other than the whole "shaped like an animal" part, gummy bears don't seem like they'd have meat products in them, but that gelatin will get ya. Realizations like these can be pretty embarrassing for vegetarians and vegans, like this time a Subway employee had to explain to a shocked customer that mayo isn't vegan. 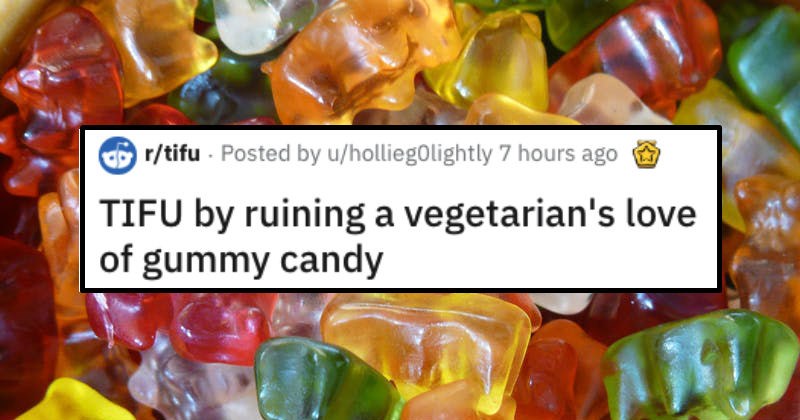 If You're Looking to Give Up Eating Candy, Watching This "How it's Made" in Reverse Will Probably Help

Via Eén
Repost
Recaption
Comments
Advertisement
The Daily What
Favorite

This Beautiful, Giant Raindrop Is Actually a Cake 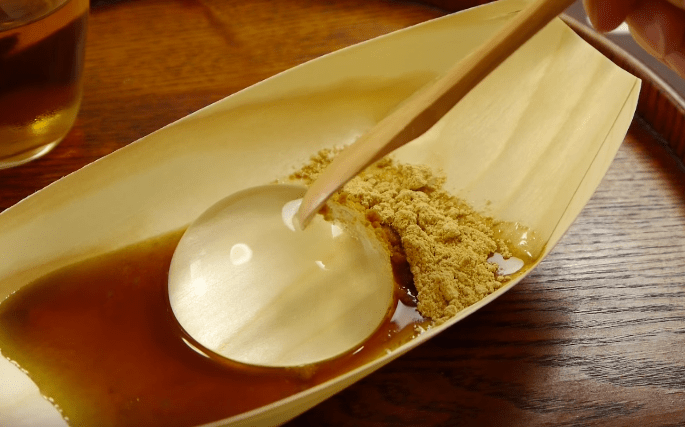 It's actually called Mizu Shingen Mochi but since it's a weird, tasteless gelatin blob it's being marketed to US customers as a "raindrop cake".  It's a common desert in Japan, made out of a seaweed based gelatin called Agar. Since it doesn't taste like anything, it's usually accompanied by a sweet syrup and a soybean powder called kinako.

You can even learn to make it in this video: 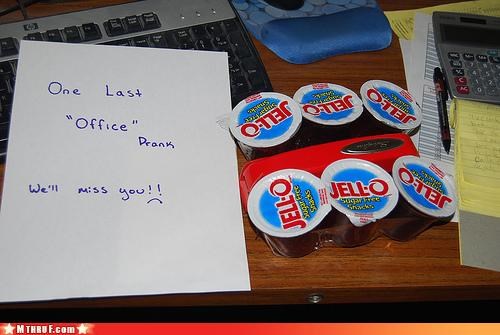 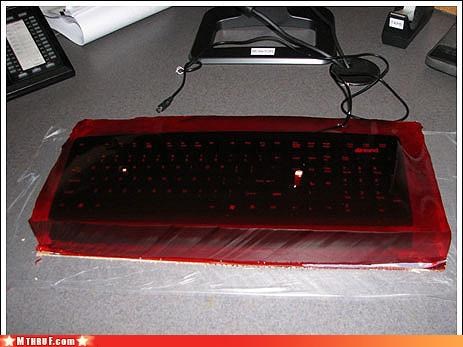 Disasters Wedding Planners Managed To Hide From The Bride And Groom