Stuff Rich People Buy That Everyone Else Hardly Even Thinks About

Some of the stuff rich people can afford feels like it should be hugely illegal, but some of the other stuff they can afford seems like only something a complete idiot would buy. Who needs a hand carved, perfectly cube shaped ice cube? This stuff must feel like a wicked insult to anyone who realized they grew up poor, and probably results in some really terrible rich kid syndrome. 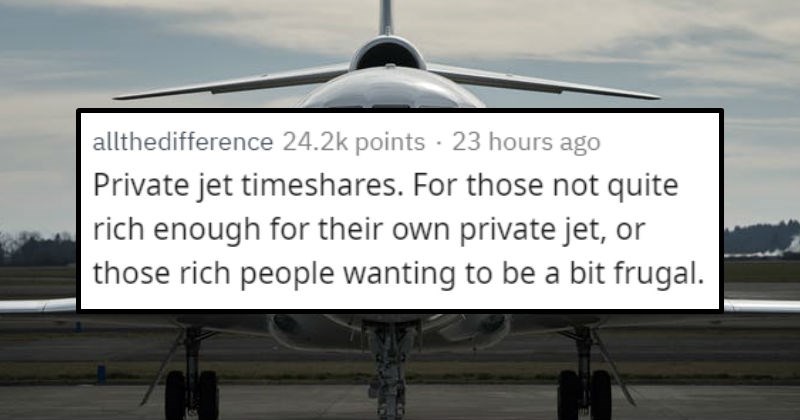 29 of The Dumbest Things People Spent Too Much Money On

If you're frugal, consider this encouraging. If you yourself choose to spend money on stupid things, then here are some people like you. Who knew there were so many people out there spending money on useless scams, golden motorcycles and terrible concerts. For some more regrets, here are 30-year-olds sharing what they regret about their 20s. 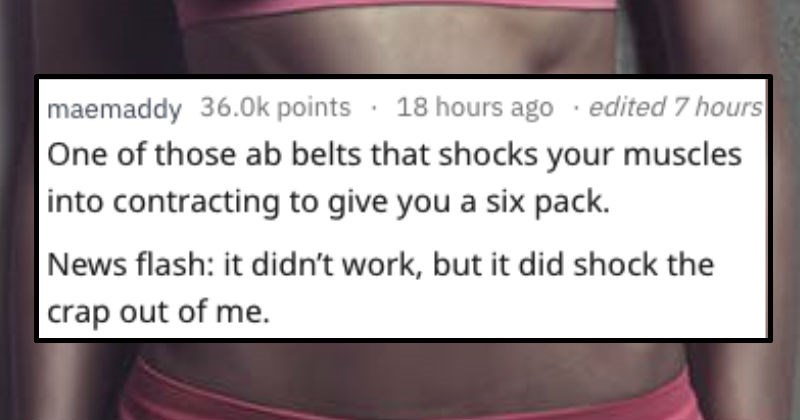 Frivolous Lawsuit of the Day: Yankees Fan Caught Sleeping at a Game is Suing ESPN, MLB for $10 MIllion

A fan caught on camera sleeping during a New York Yankees-Boston Red Sox game in April has filed a defamation lawsuit against Major League Baseball, the Yankees, ESPN and the game's two announcers (John Kruk and Dan Shulman),according to The Courthouse News Service.

Andrew Robert Rector, in a lawsuit filed in Bronx Supreme Court, lays out why he felt he was defamed after images of him nodding off at Yankee Stadium on April 13 were broadcast.

"In the course of watching the game plaintiff napped and this opened unending verbal crusade against the napping plaintiff," the complaint stated 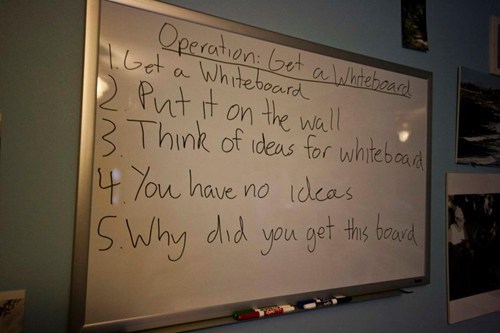 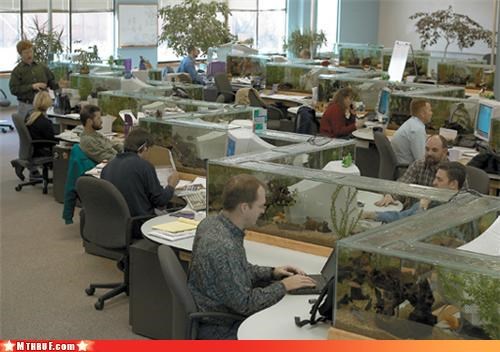