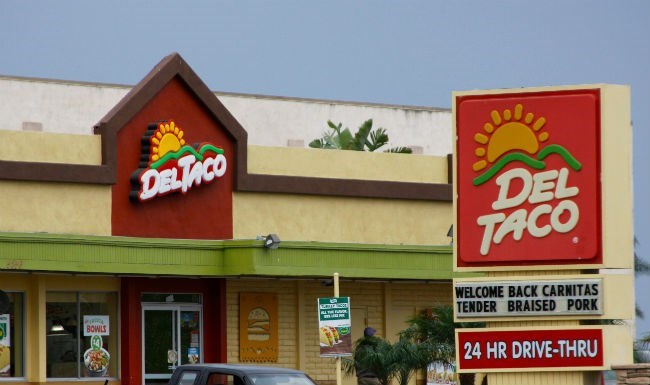 Maybe Chipotle fell through and this was the dude's next best bet? Who knows. But the details, however scarce, center on a 57-year-old customer who alleges that after eating a meal from Del Taco he fell violently ill, and threw up so much that it caused his esophagus to bleed after already being rushed to the ER and placed in the ICU.

I don't know man. From there he apparently fell into a coma for a few days, and racked up over $160k in medial bills. He's suing for at least half a million in damages, and Del Taco has since said that it'll violently fight the allegations.

I'm Quite Curious About This 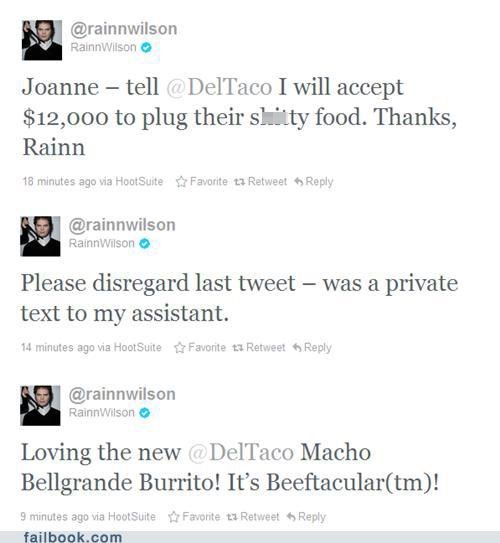