Welcome to The Jungle (by Upton Sinclair), baby. Jensen Karp found some extra crunch in his cinnamon toast crunch when he pulled out what looked like shrimp tails from a box of cereal and posting it to Twitter, instantly going viral (of course.) The dude also found what looks like some string and weird black bits baked in there. It's almost as if someone just had lunch and threw it into the product line instead of the garbage. It appears that the company's stance is that those are just bits of sugar, but boy oh boy do those look like shrimp tails. The world is full of merciless misfortune, so just throw this one on the pile. 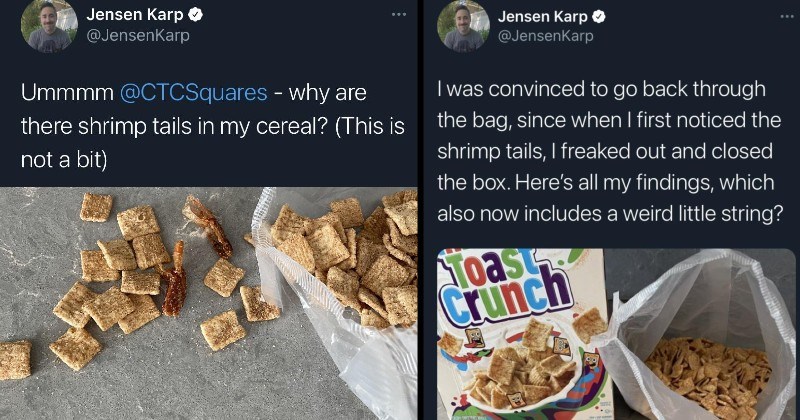 They Must Love the Swirl, or Something 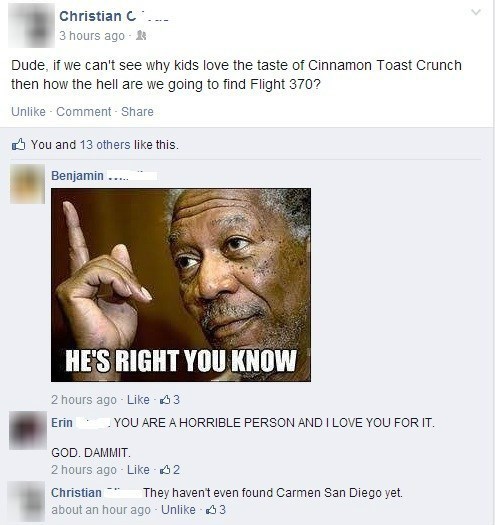 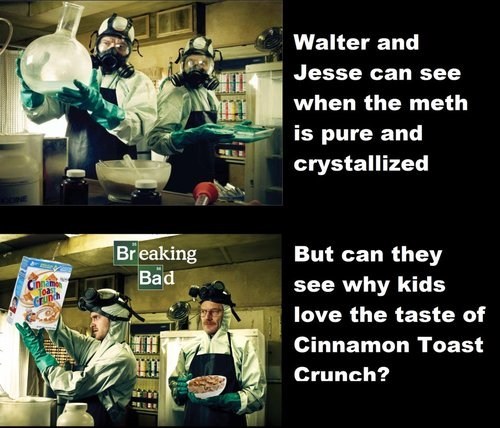 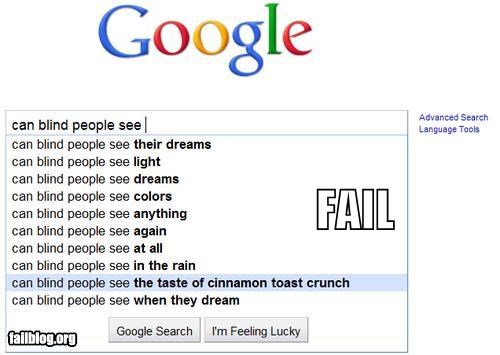