The Female Body according to Missouri Republican Senate nominee Todd Akin, who stated on television that pregnancy resulting from sexual assault was rare because ""If it's a legitimate rape, the female body has ways to try to shut that whole thing down." Uhh, yeah, that's how it works exactly. 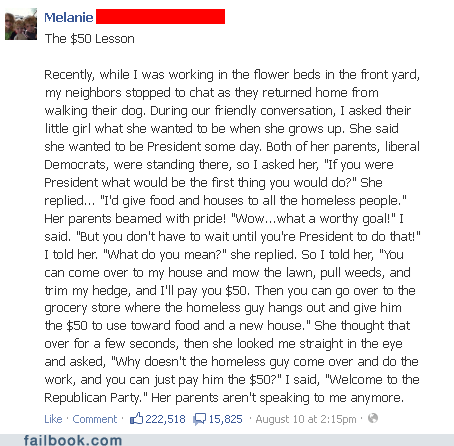 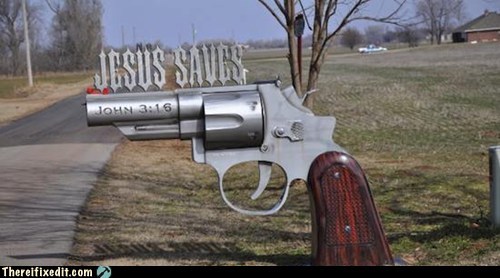 They aim high (and shoot high!).

It's Almost as If They Have a Political Message! 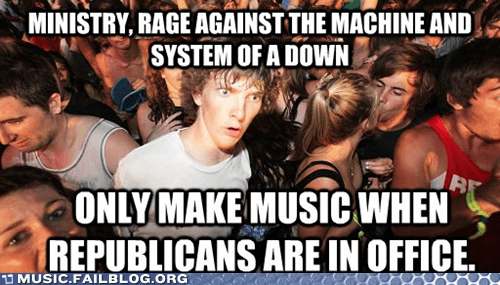 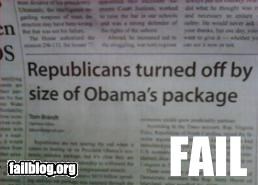 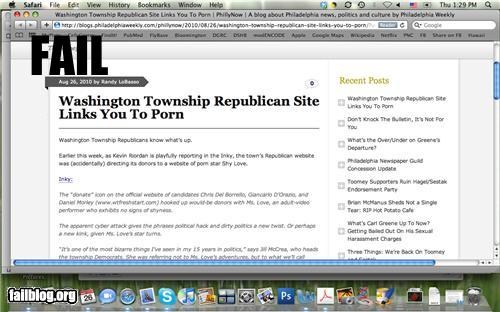