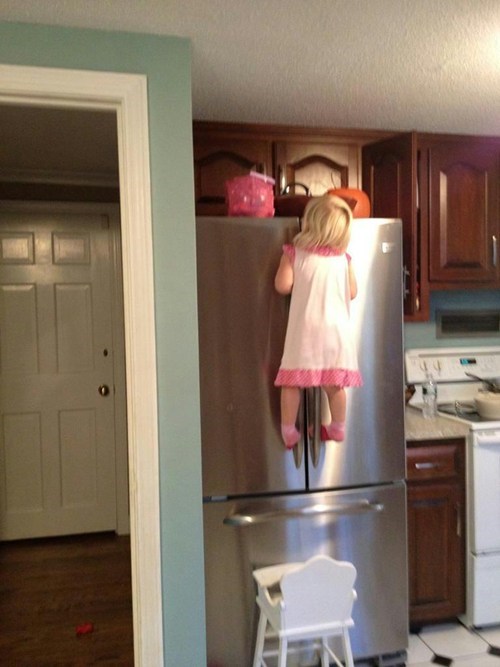 I Guess That Makes Sense, Mom 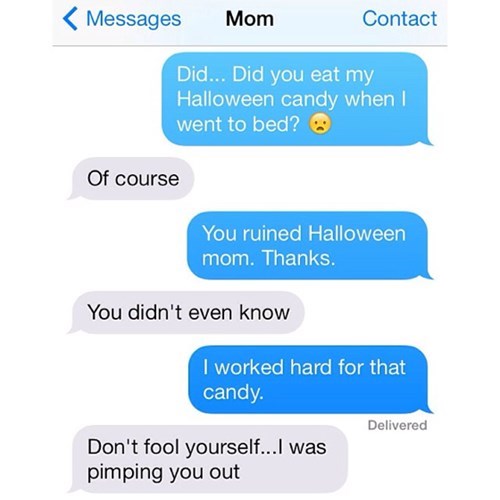 The Daily What: How to Win Halloween

Via I Love Charts
Repost
Recaption

"Candies were ranked from 1 (worst) to 31 (best) by each of the 5 people who cared enough to make this chart. Overall ranking was determined by simple addition, and standard deviations were calculated using Microsoft Excel 2008. Candies included were chosen based on a 3-hour long formal debate (screaming was involved)."