The 2012 Olympics kicked off in London, and they couldn't have crammed more snippets of U.K. hits into their musical montage if they had tried.

Wondering which alt-rock riff they crammed between Blur and Muse, or which bygone hit of 1967 they played between Mud and David Bowie? Have no fear! YouTube user tisyupaperpoet helpfully compiled a playlist of the songs played during the opening ceremony.

Listen to the songs in full in this four-part playlist: Part 1

And check out our ongoing coverage at Roflympics!

Because Pitbull makes it so easy. 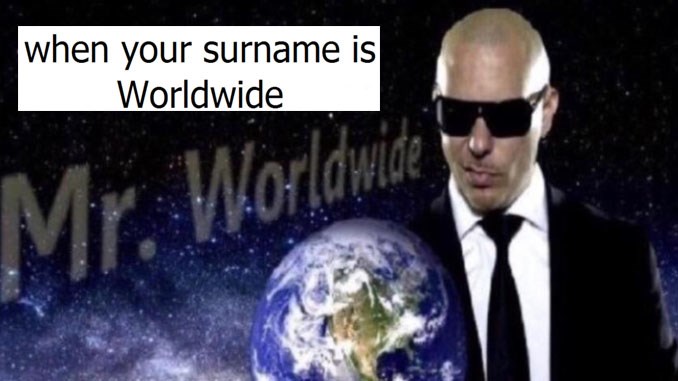 Where Are Your Favorite British Musicians From? 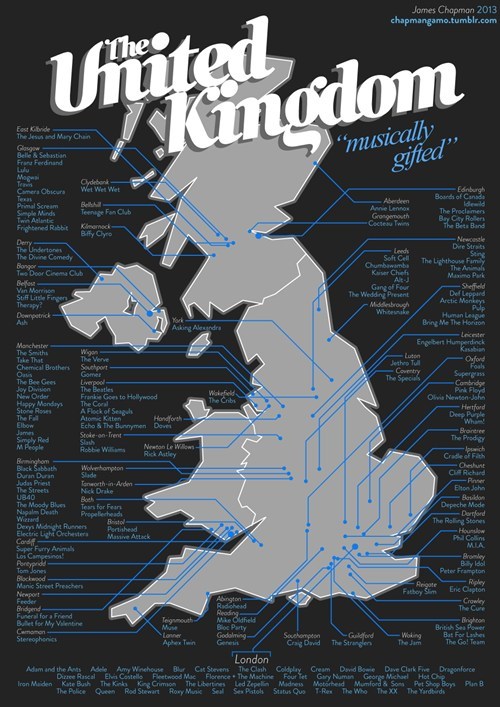