fight for your right to party

Coldplay covered "Fight for Your Right to Party" at the Hollywood Bowl last week in honor of Adam Yauch's death. A nice sentiment, but what do we think of the aggressively Coldplay-stylized version, or the fact that the Beastie Boys publicly disowned the song and have long since stopped performing it live? 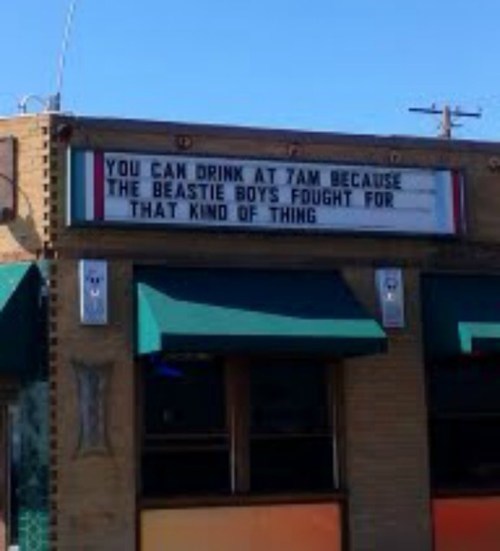 Party hard over on After 12!