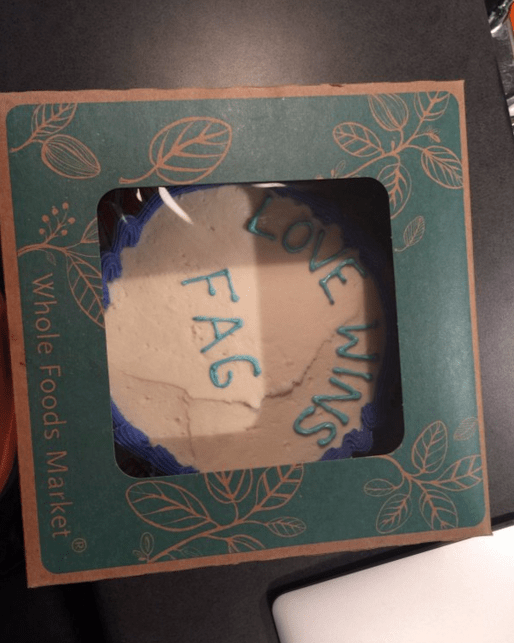 Pastor Jordan D Brown claimed to have gotten this awful cake from Whole Foods. He shared a picture of the cake with the statement:

That’s not the cake I ordered, @WholeFoodsand I am offended for myself & the entire #LGBT community

He also got a lawyer, and filmed this "unboxing" video as proof that the cake had not been tampered with.


Whole Foods, a notably progressive grocery store chain, has countered with a thorough investigation. They are now suing the pastor in regard to his claim, which they believe to be false. According to Uproxx, Whole Foods issued this statement:

After a deeper investigation of Mr. Brown’s claim, we believe his accusations are fraudulent and we intend to take legal action against both Mr. Brown and his attorney.

We stand behind our bakery team member, who is part of the LGBTQ community, and we appreciate the team members and shoppers who recognize that this claim is completely false and directly contradicts Whole Foods Market’s inclusive culture, which celebrates diversity.

Whole Foods also released a video showing Brown and the cashier while the cake was being purchased where neither one seemed to notice the odd wording on the cake. 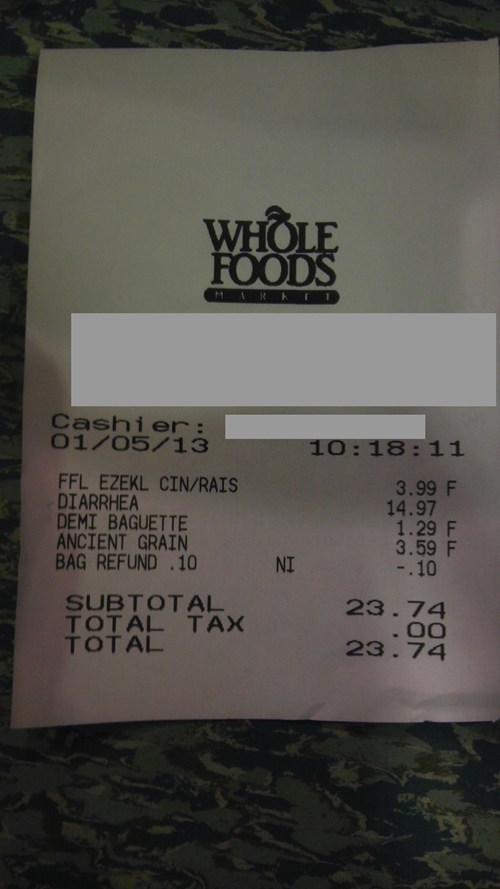