After the death of Nelson Mandela, many politicians tweeted condolences expressing their "sadness" at his passing. However a parody account of early 20th century philosopher Frantz Fanon points out that many of those politicians weren't exactly always on Mandela's side while he was alive. 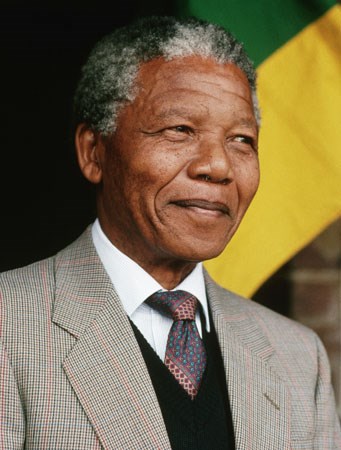 Newt Gingrich Thinks "London Has Fallen" Is a Sobering Warning, the Internet Thinks He's an Idiot

Unlike every movie critic on Earth, Newt Gingrich has found something to cling to after watching the box office flop "London Has Fallen." In a recent tweet, which has now garnered some INCREDIBLE reactions, Newt wants us all to take notes on the seriousness of the political-action drama.

Sorry, Newt. You're going to have to do better than that to get anyone to willingly watch a Gerard Butler movie. 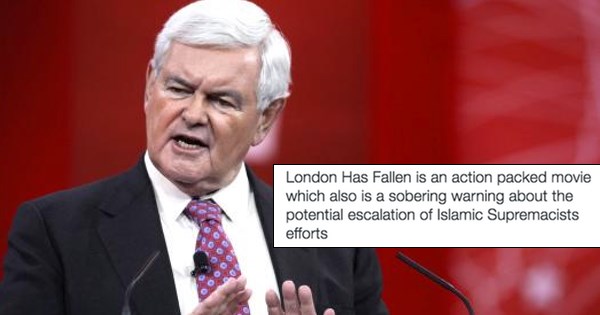