These Bison Are Trippin' Out, Mann 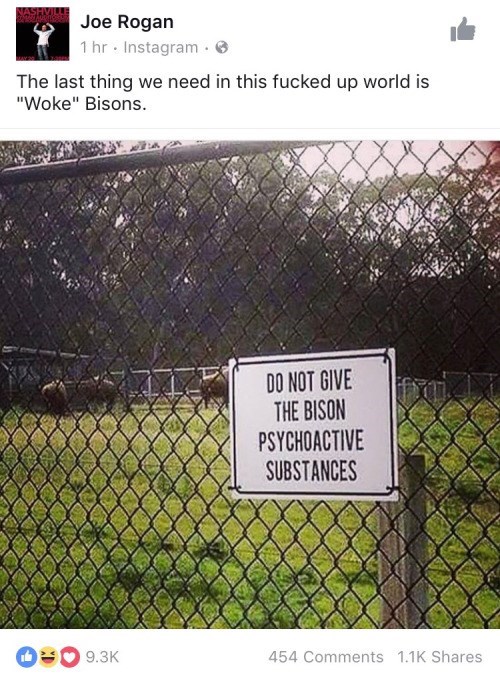 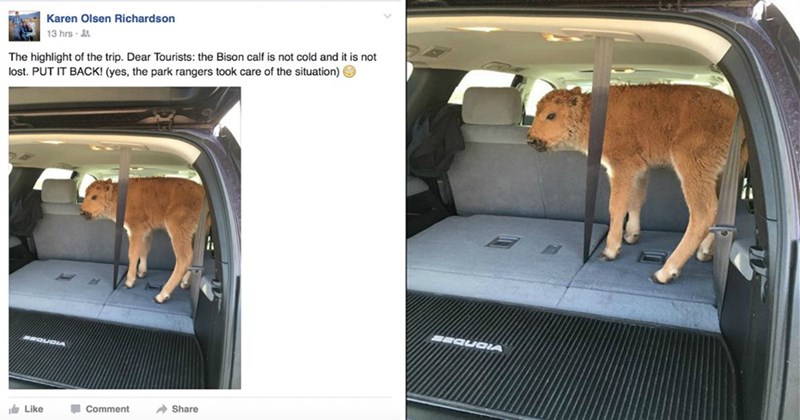 This idiotic rescue attempt took place at Yellowstone National Park. Yellowstone visitors are asked to stay at least 25 yards away from large animals and are not allowed to approach wildlife, however, this father-son duo wasn't about to let silly rules stop their heroic rescue attempt.

Law enforcement rangers were called when the father-and-son approached the station "seriously worried that the calf was freezing and dying.” The calf was returned to its fam, and its rescuers were ticketed.