Arthur Dayne, a.k.a. @wenotsocks, went on a hilarious Twitter rant to share with the world his unexpected experience of living with his girlfriend.

At first, Arthur was a little suspect about the whole cohabitation deal. But after his girlfriend began helping with bills, folding his laundry, and changing his sheets (daily), Arthur soon realized he was a changed man... and he'll never be the same again. 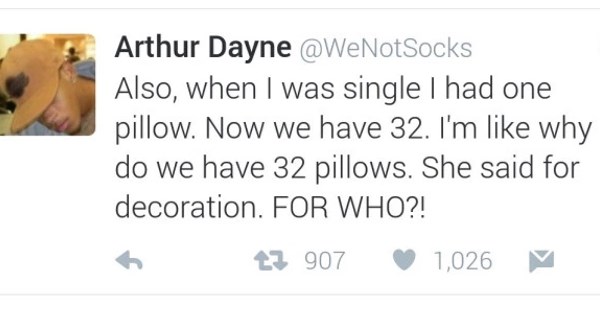 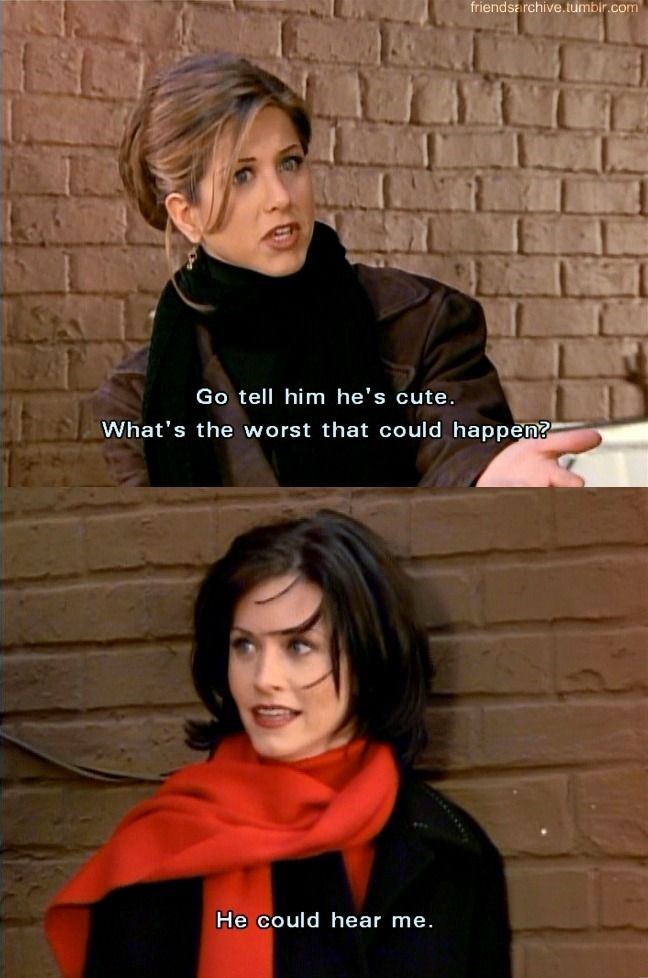